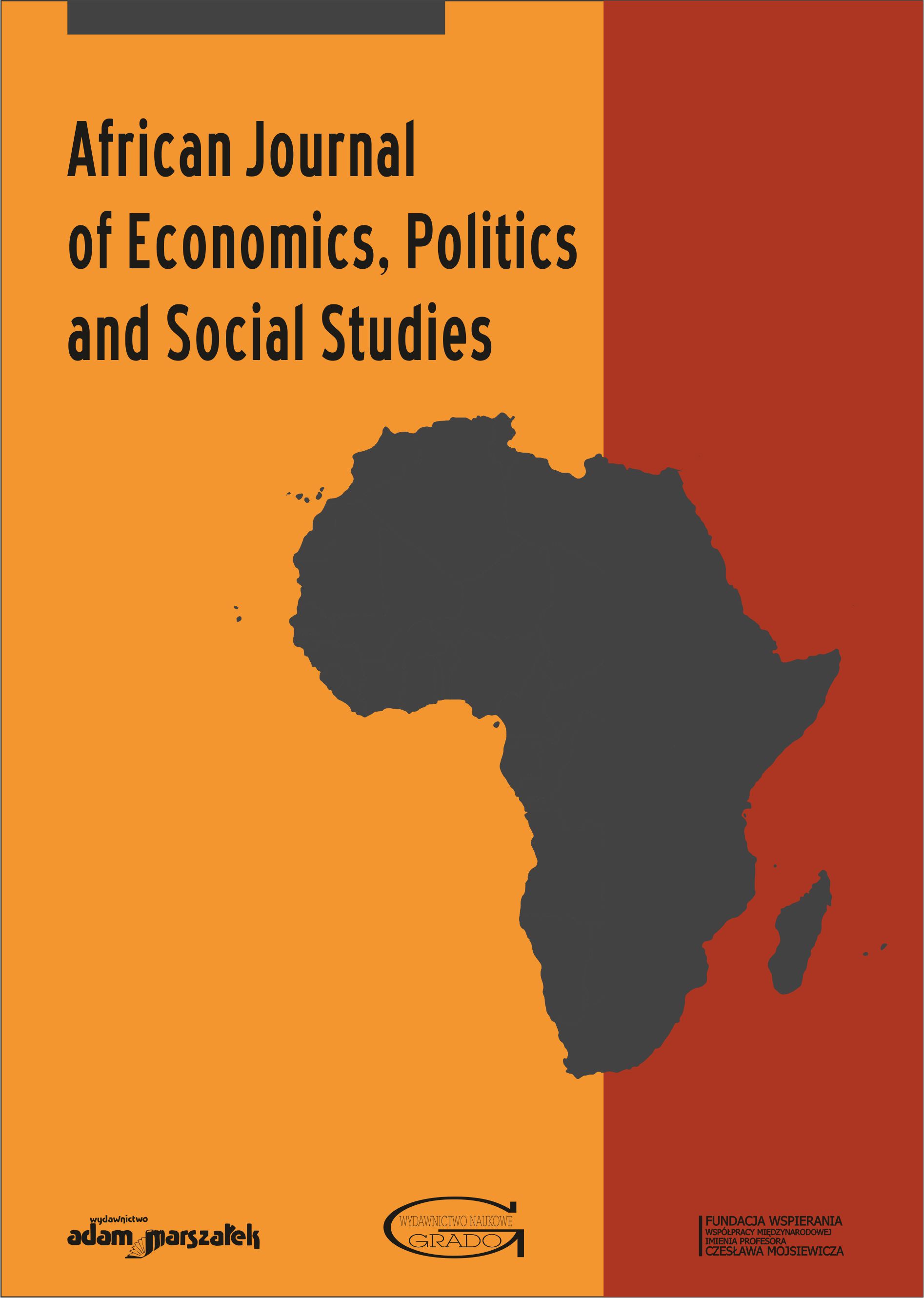 Michał Kulesza, Jerzy Regulski, and Jerzy Stępień are three co-authors of polish self-government reform (1990 – 1998). The author of the article searches their roles as experts as well as politicians in shaping self-government system. Final conclusion is as follows: although they were “scientific owners” of the problem, their important part in resolving it was more political (bureaucratic) than professional. The matter of their professional role was generally out of question. Practically, the most difficult task was not the shape of future self-government system but the implementation of it. Key in resolving this problem was the political position of aforementioned co-authors, their participation in bureaucratic power, and openness for lobbying. It is a meaningful lesson for the future reformers, each and every one of them.